Two separate issues could occur. The first issue is when ImageCapture first loads, there are vertical bars on the thermal image and a horizontal bar of grayscale at the bottom. After 10-15 minutes, the thermal image may correct itself. 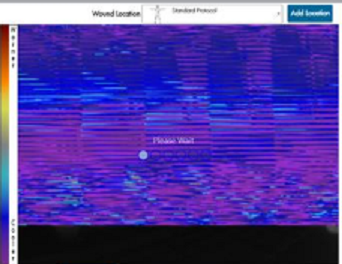 The other issue is after the image is taken, the visual image is a rendered black in the Scout upload preview pane and in ImageReview. The image is not recoverable.

There is an Intel Bug with ID #22015737568 causing this issue with our application. The Intel development team is working on an updated driver to resolve it. Until then upgrading/downgrading to version 30.0.100.9955 is the only current fix for either of the two problems.

Did you find it helpful? Yes No

Send feedback
Sorry we couldn't be helpful. Help us improve this article with your feedback.